This wall drawing project is shown here in three different versions, each drawing a rendering of the site in which it is installed. Axonometry is a drawing form that shows all elements to scale but also represents volume. It was used by many of the early twentieth century architectural avant gardes for its clarity and functionality and has become a formal signifier of early modernity. These drawings are shown installed at, from left to right: Art in General, New York; Fusebox Gallery, Washington DC; and Laboratorio Arte Alameda, Mexico City. 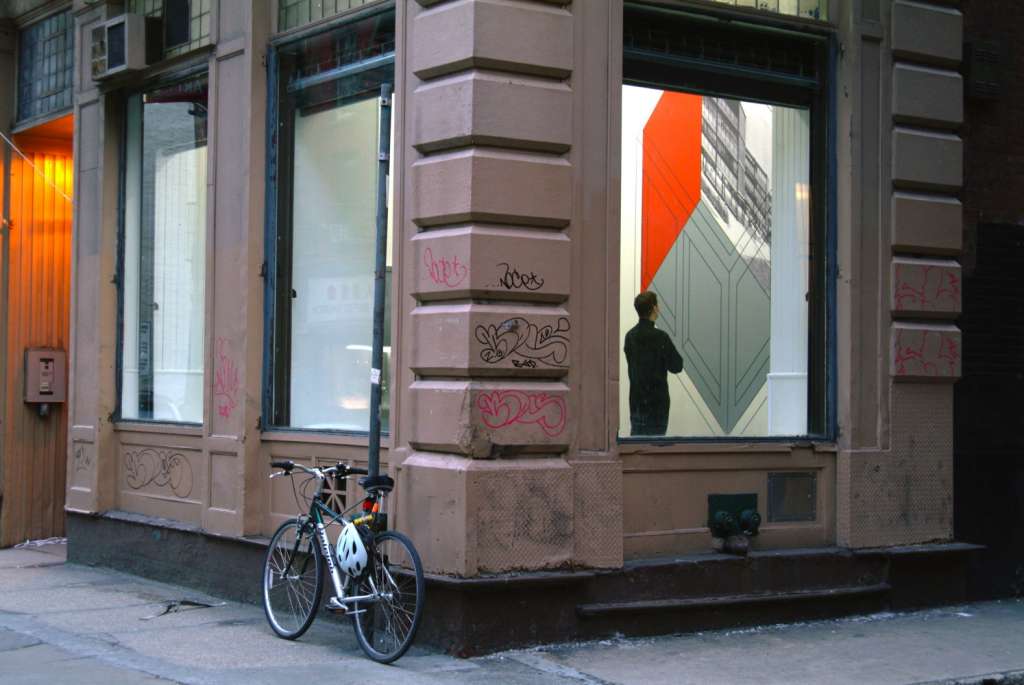 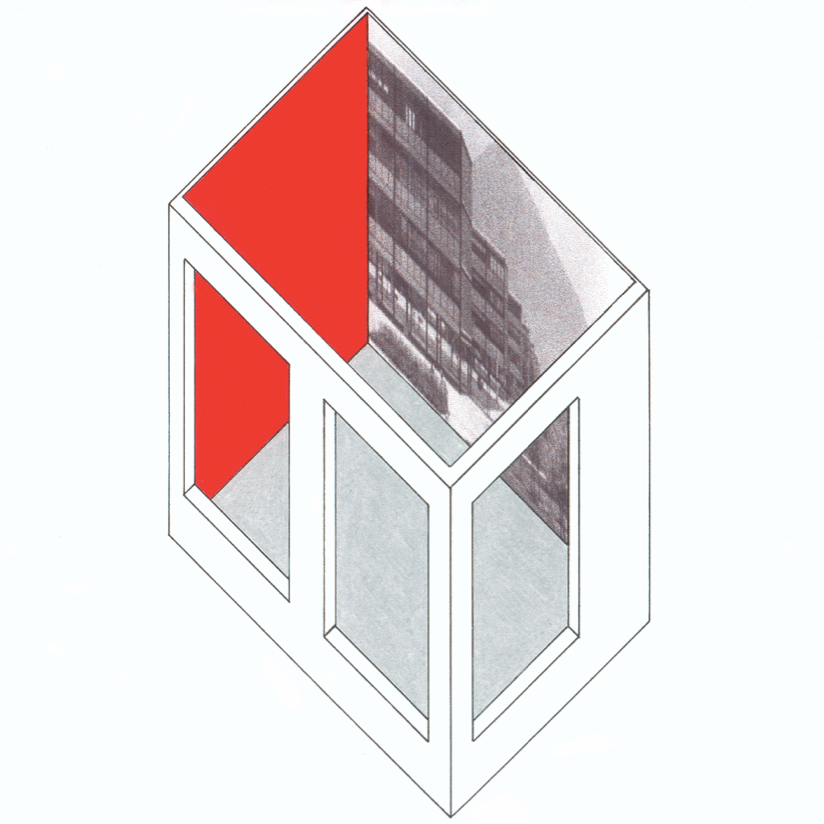 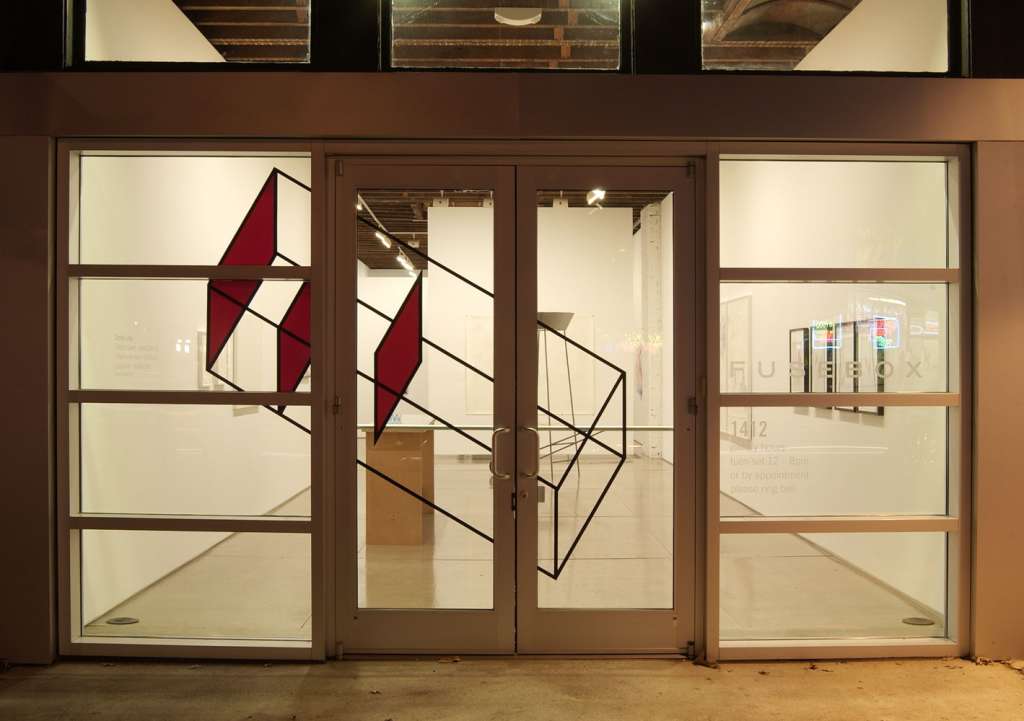 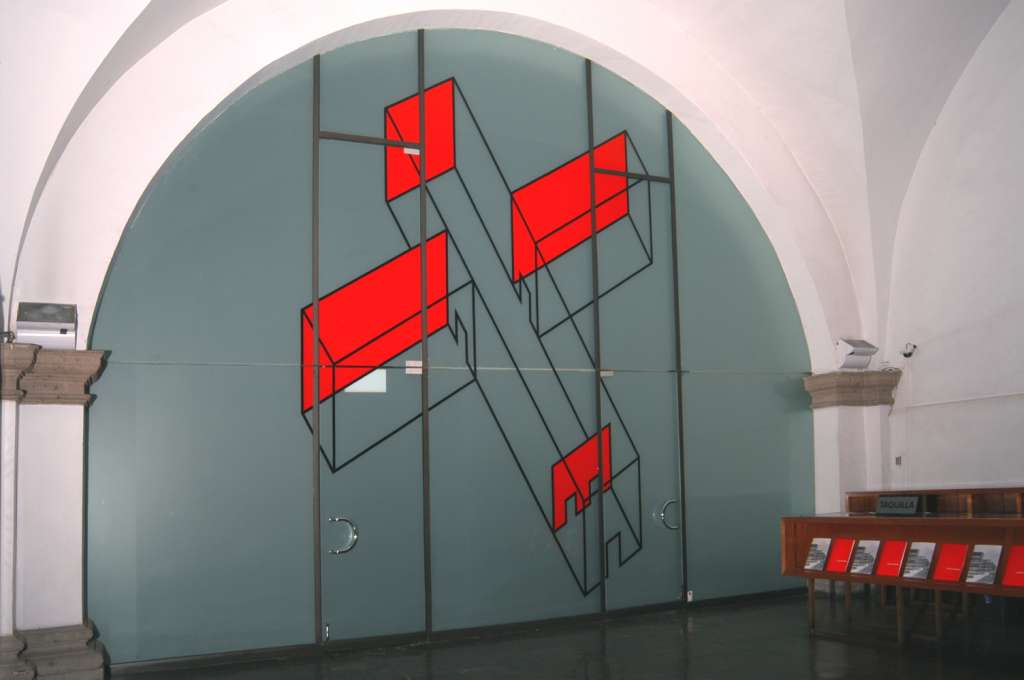 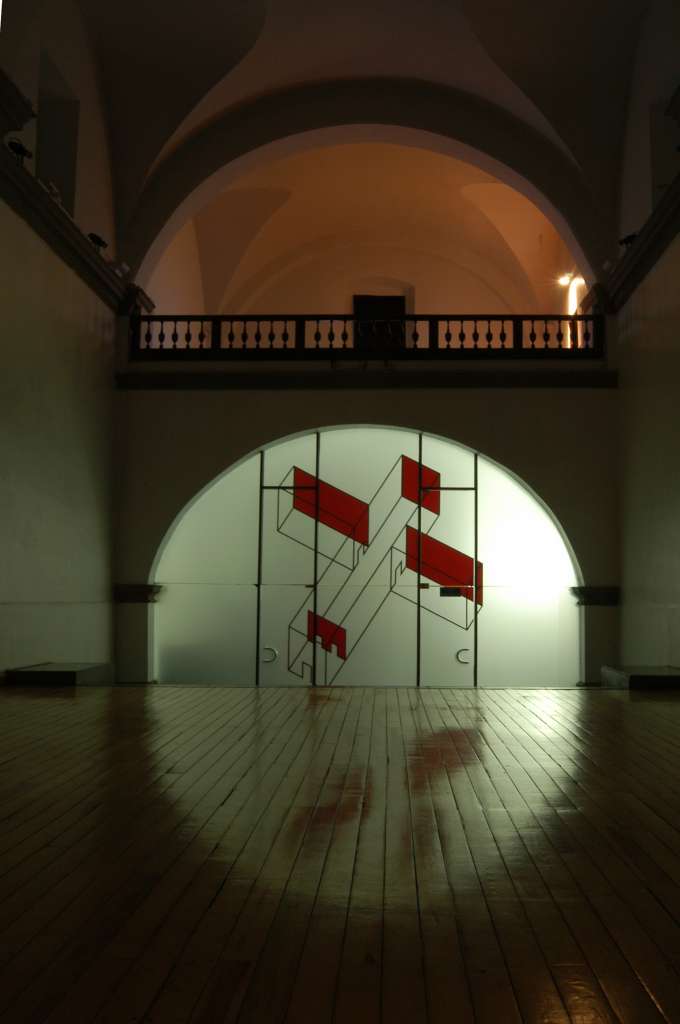 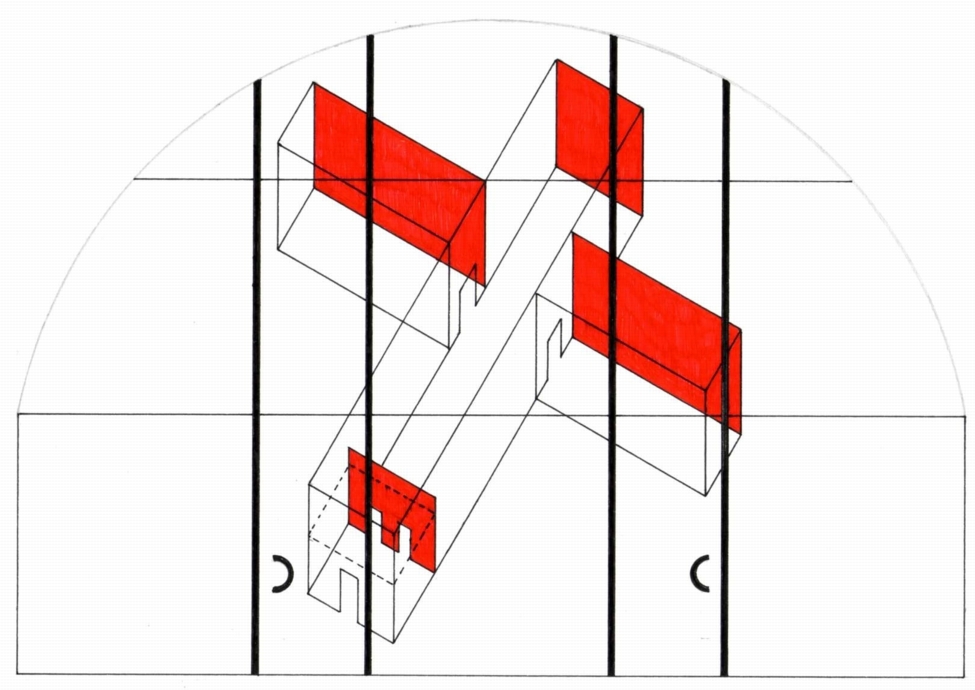