This video is a fictional prospectus for Hirshhorn, Ontario, a town planned in 1955 for the wilderness of Canada, but never built. The town was the brainchild of Joseph Hirshhorn, the uranium tycoon and founder of the Hirshhorn Museum in Washington, DC. The town was designed to serve two purposes: to house the flood of miners brought in to work Hirshhorn’s newly opened uranium mines, and to provide a setting for Hirshhorn’s famous collection of modern art. For this video, the town was digitally constructed based on Philip Johnson’s models and plans, as well as published statements by both architect and patron.

Funding: Graham Foundation for Advanced Studies in the 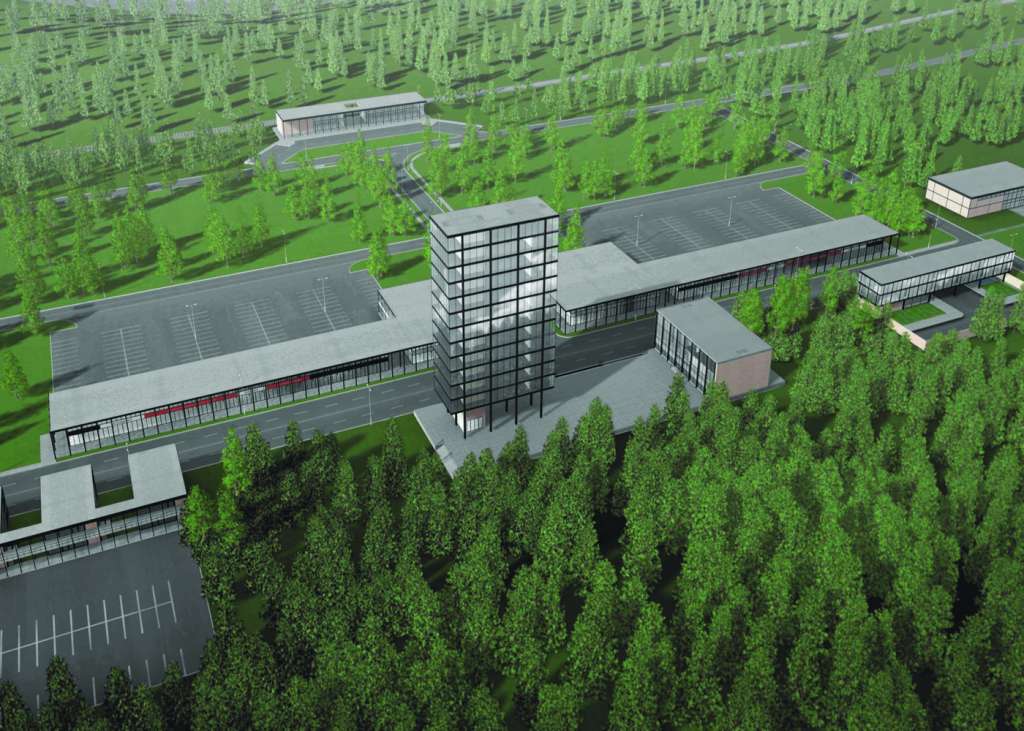 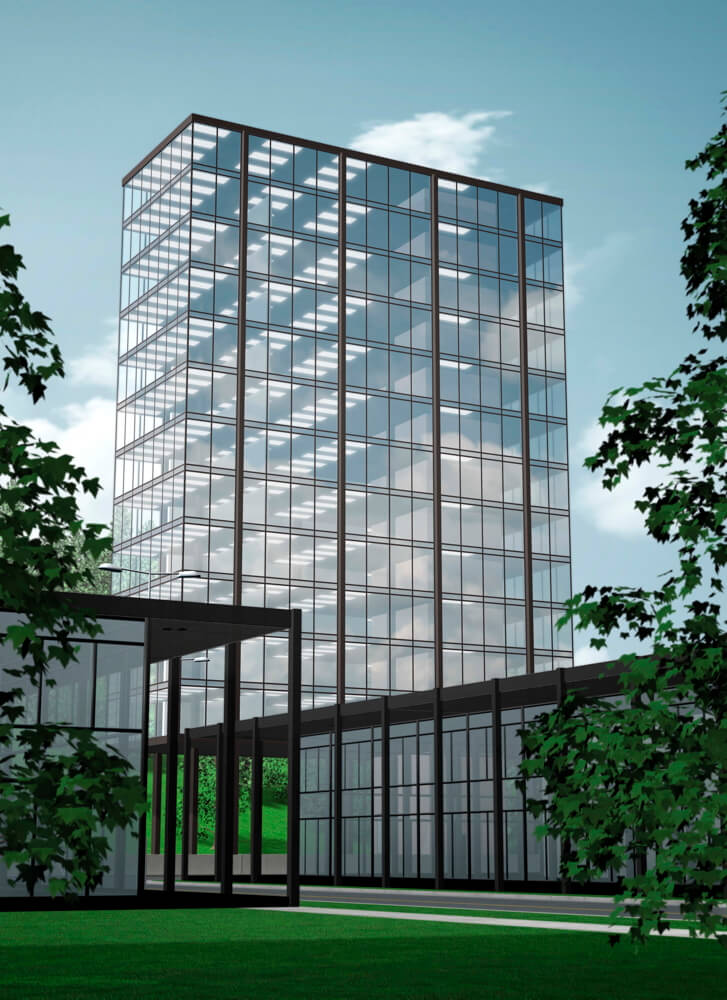 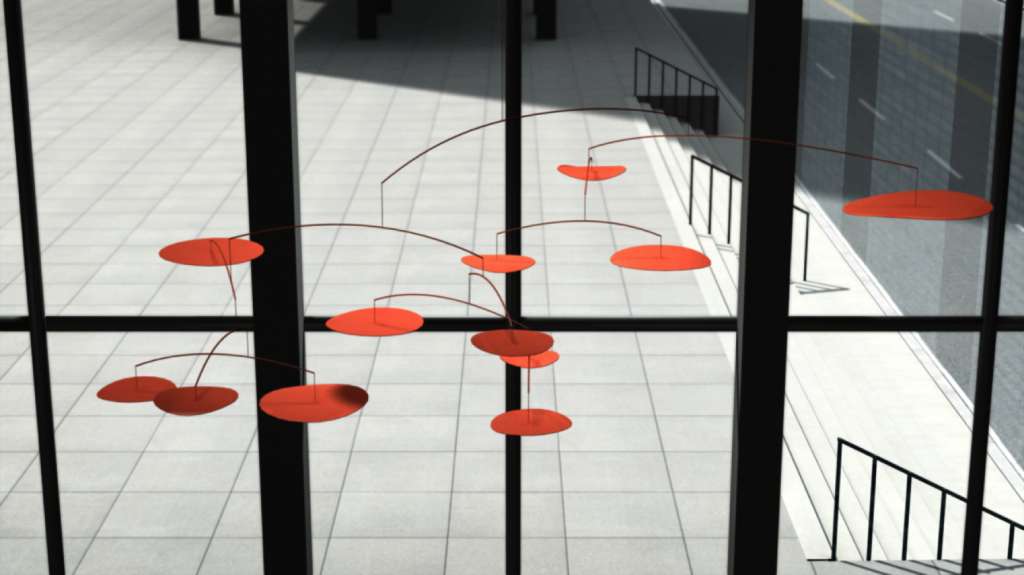 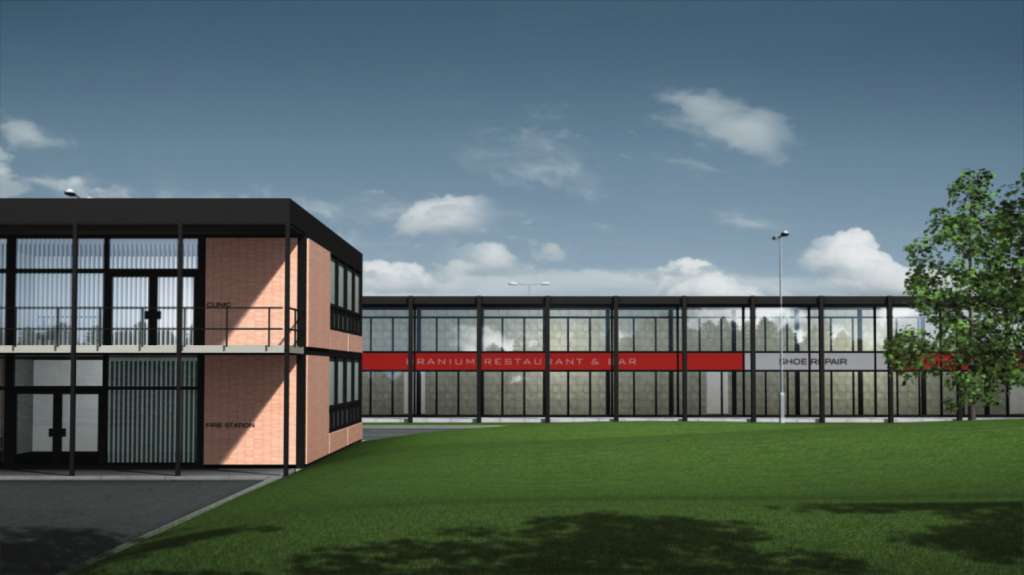