The two print editions from the Ciudad Moderna project stress the documentary potential of narrative film. These are photographs mined from the original film (Despedida de Casada, 1966) and cleaned up to read like architectural photographs. The print Ciudad Moderna (Pani) is composed of clips taken from a pan down the façade of the Guadalquivir 109 apartment building, designed by Mario Pani. This print synthesizes a period document where none existed before.

Storefront for Art and Architecture 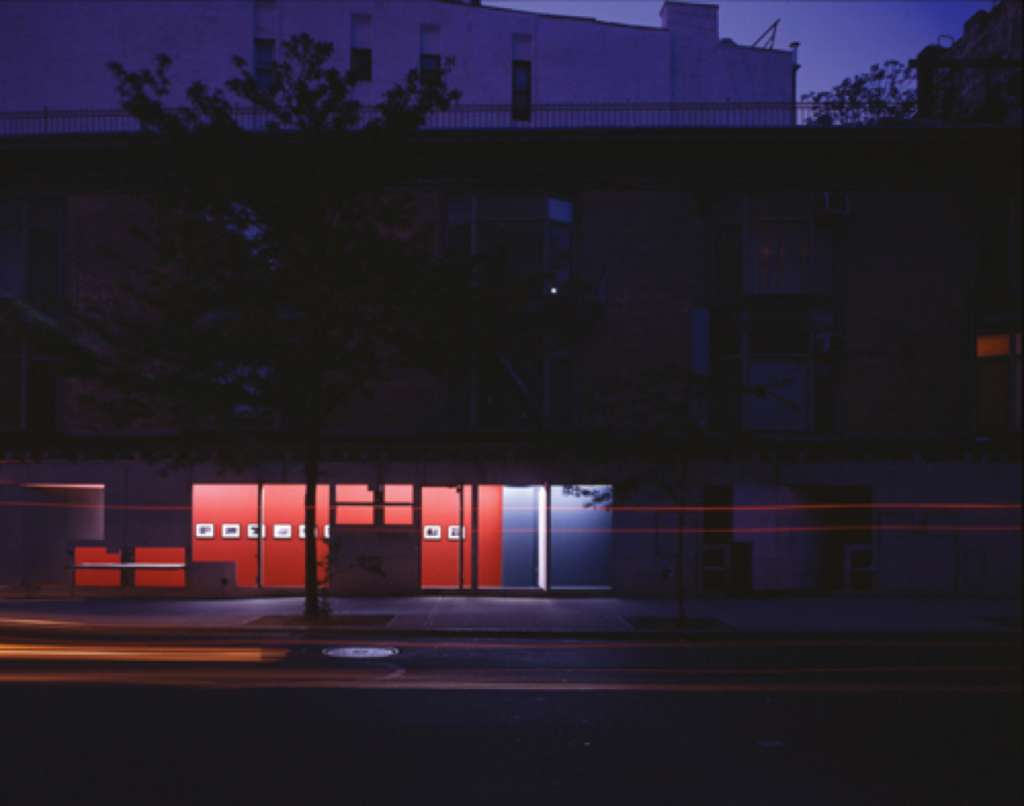 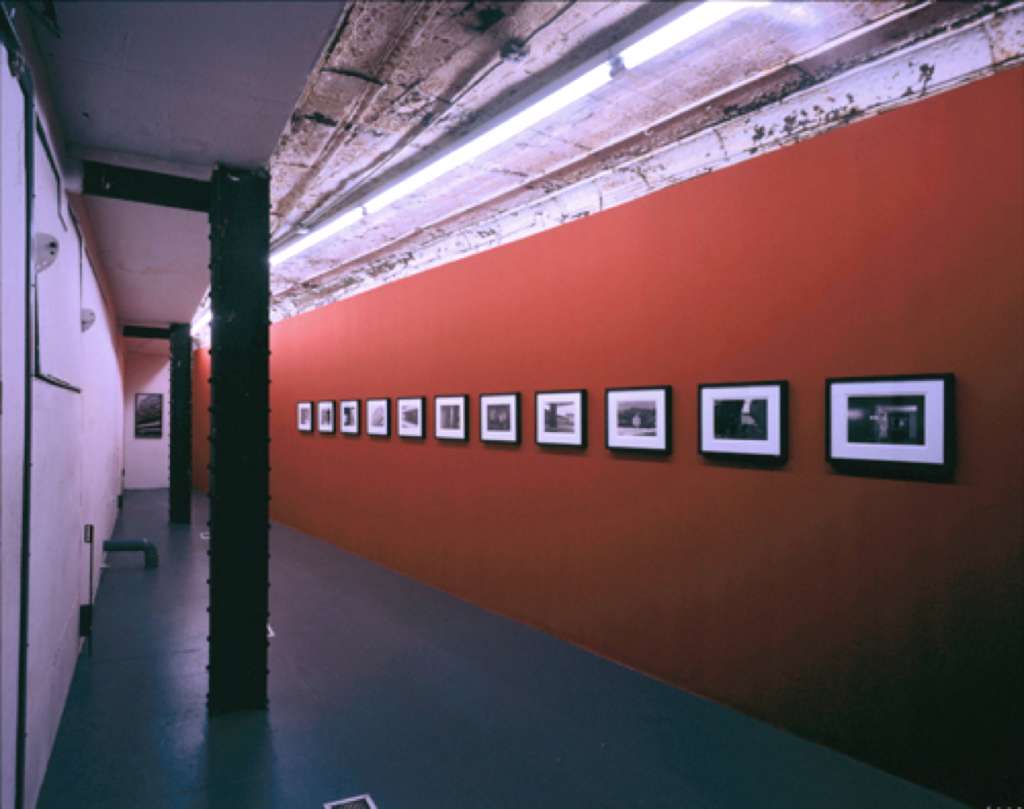 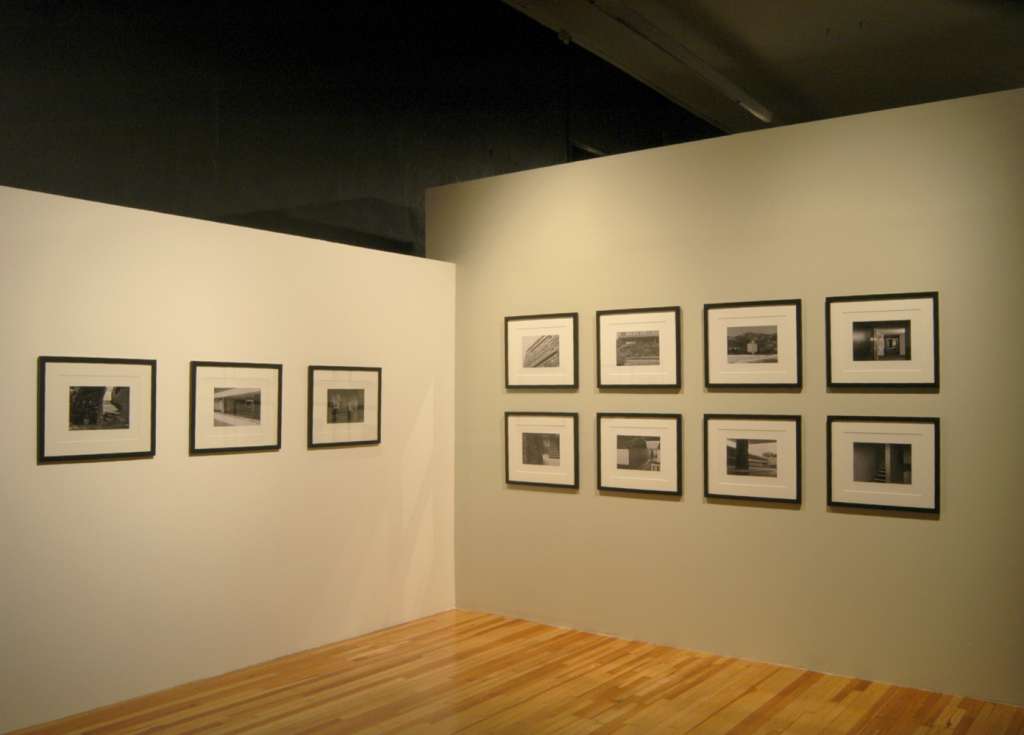 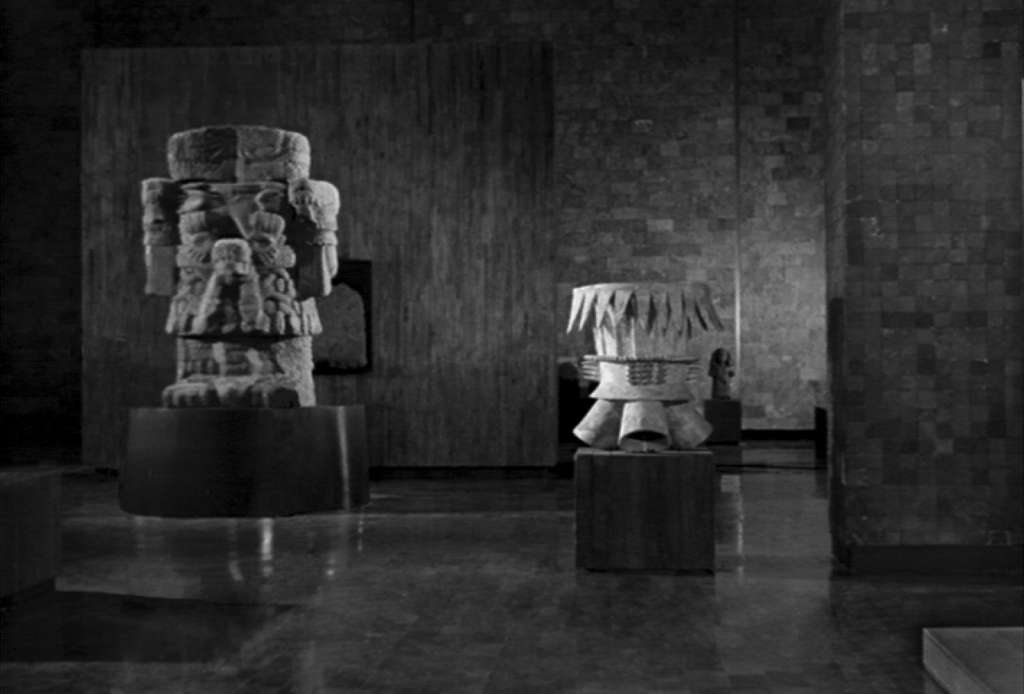 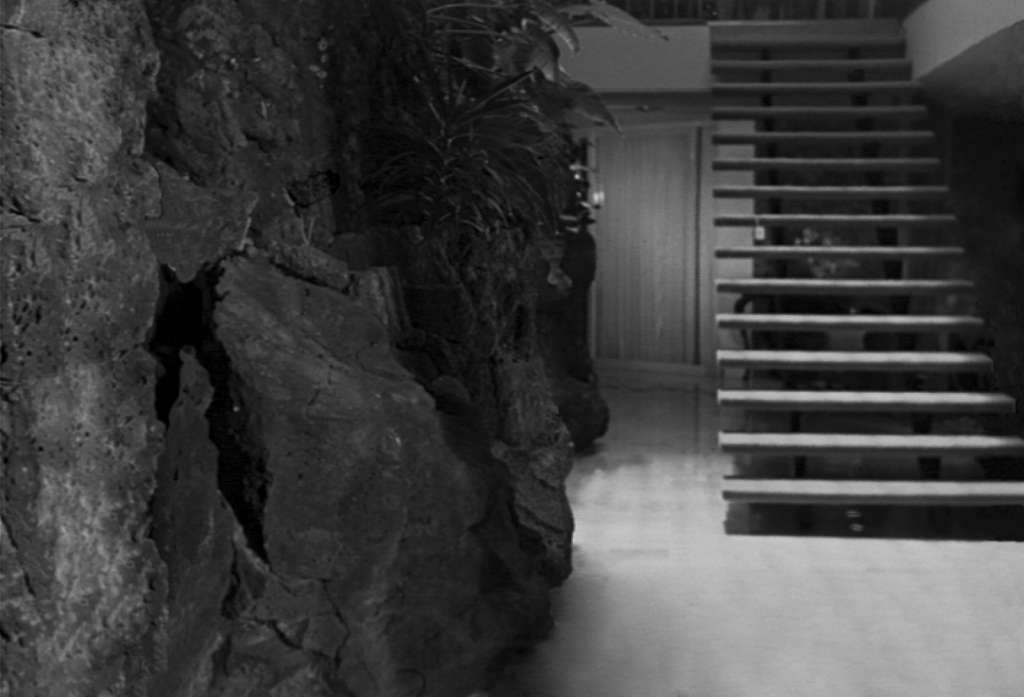 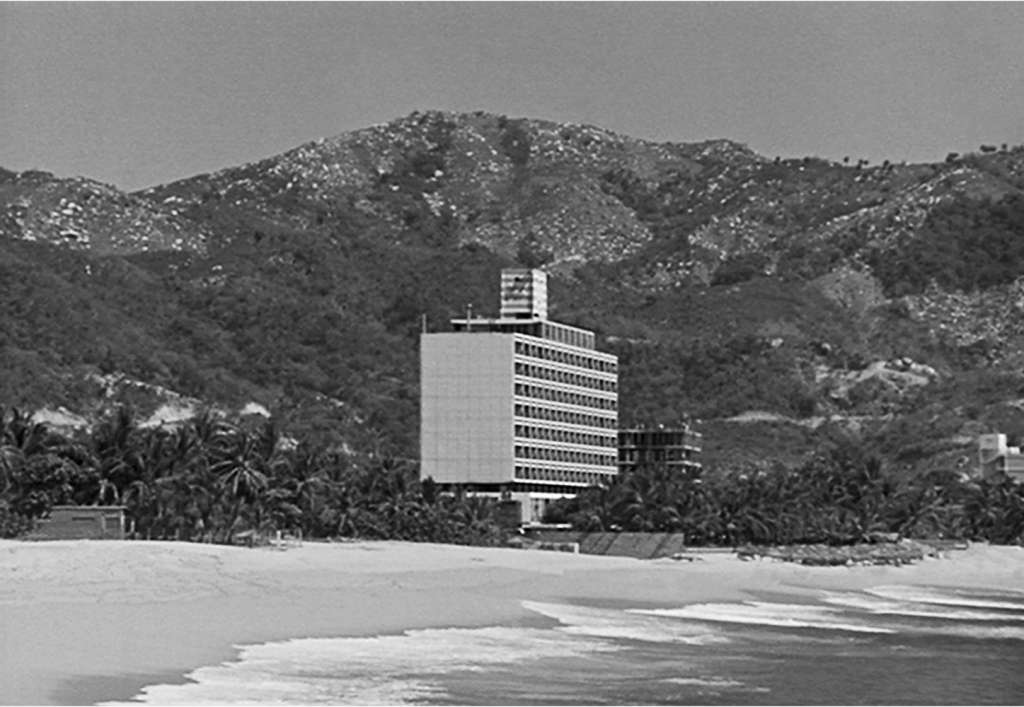 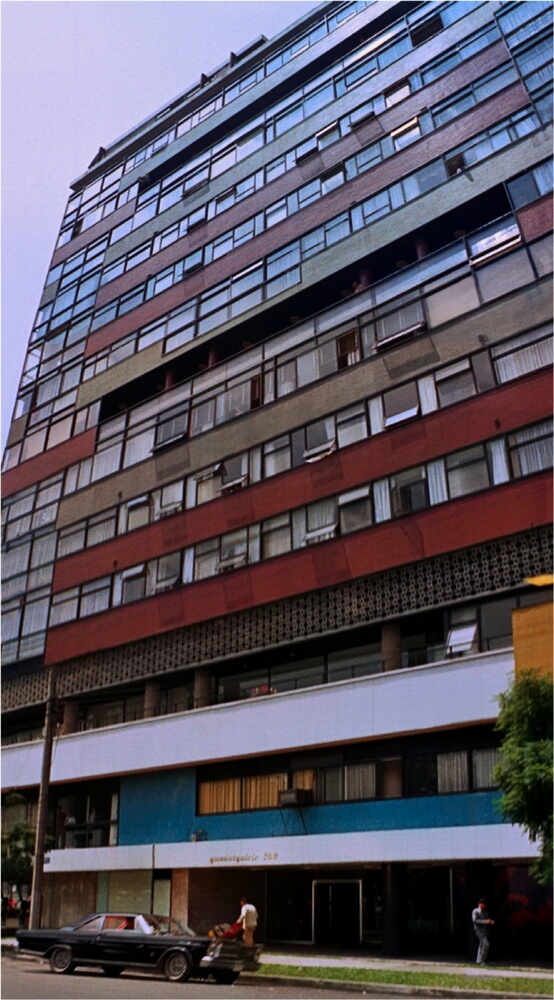