The wallpaper project Grand Ensemble (Pani) was commissioned by MARCO, Monterrey for it’s 2014 Mario Pani survey. The pattern of the paper is made up of buildings from Pani’s Mexico City housing projects—Miguel Aleman, Juarez, Tlatelolco and Santa Fe—drawn freehand as axonometric projections so they seem to share the same endless ground (the pattern was conceived by artist and designer Vincent Schneider.) The hand-drawn details are a meditation on Pani’s beautiful, graphic façade compositions. Applying the work to the wall enacts the modern planner’s dream of a uniform and universal social housing solution that can simply be rolled out and applied at any scale. 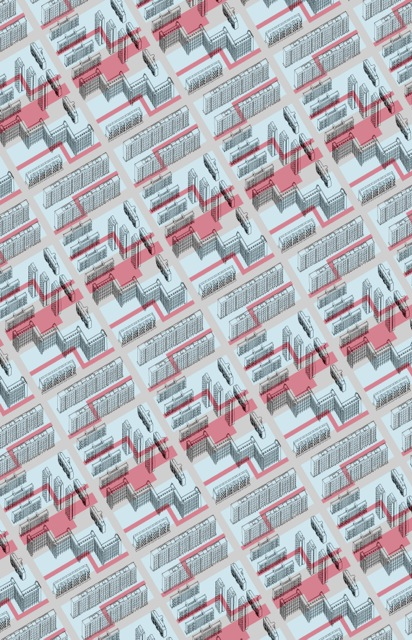 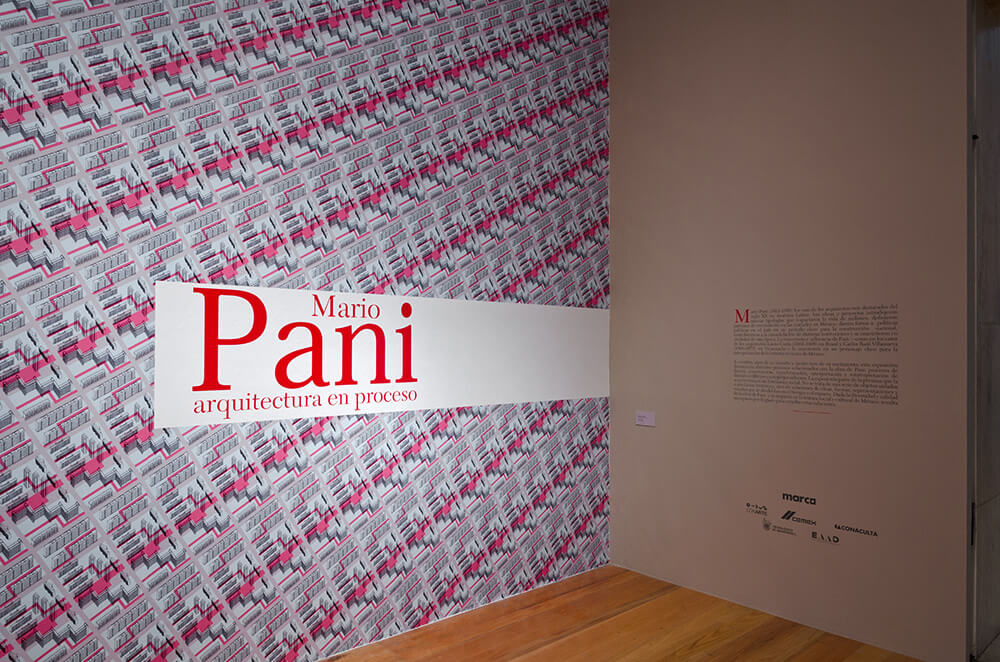 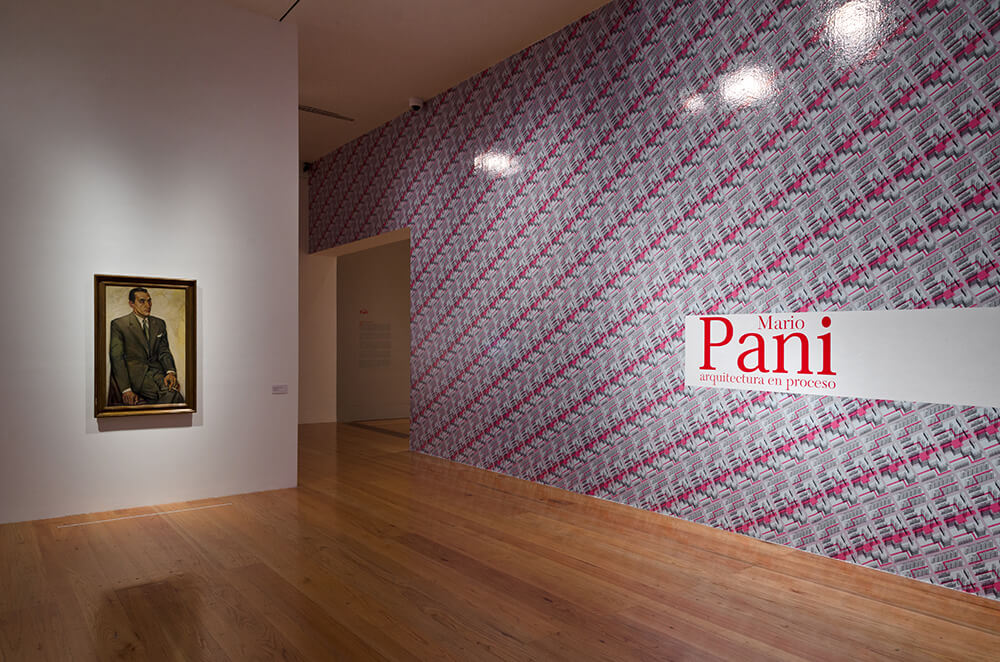 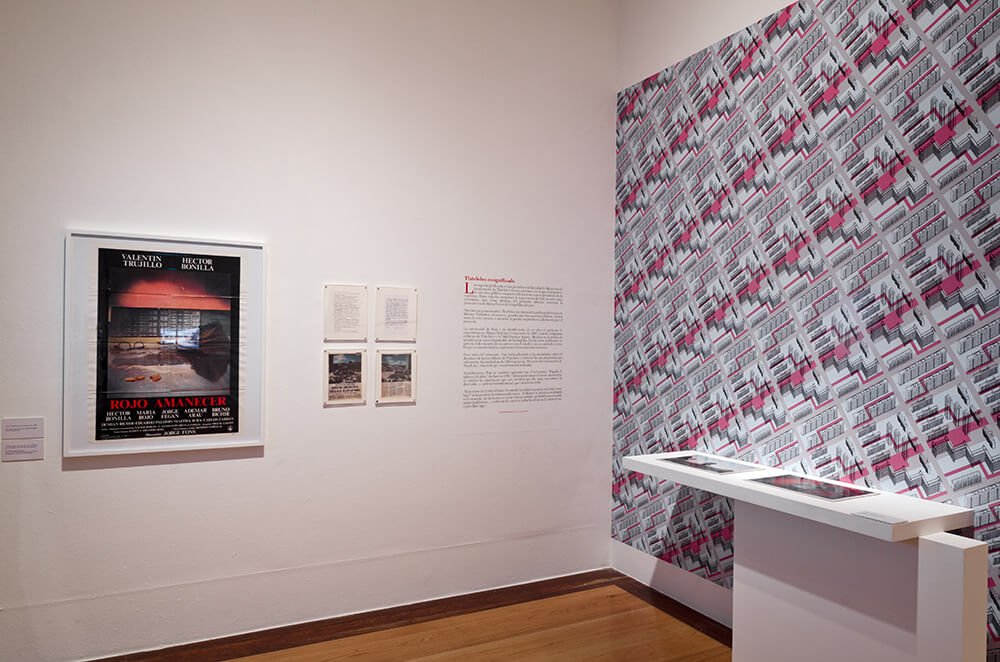