This video is composed of photographs of Mexico’s Instituto politecnico nacional taken upon its completion in 1964. The video animates the still images using zooms and pans and takes the viewer on a tour of the campus in its pristine, just-completed state. The tour is divided into four sections (Administration, Workshops, Classrooms, and Recreation), each announced by a colour slide. The voice of a narrator occasionally interrupts the modern musical soundtrack to offer technical data on the construction of the complex. By avoiding mention of the geographic location of the Polytechnic complex, the video highlights its universalism—it could have been built in Canada, Brazil, Mexico, or any other country. 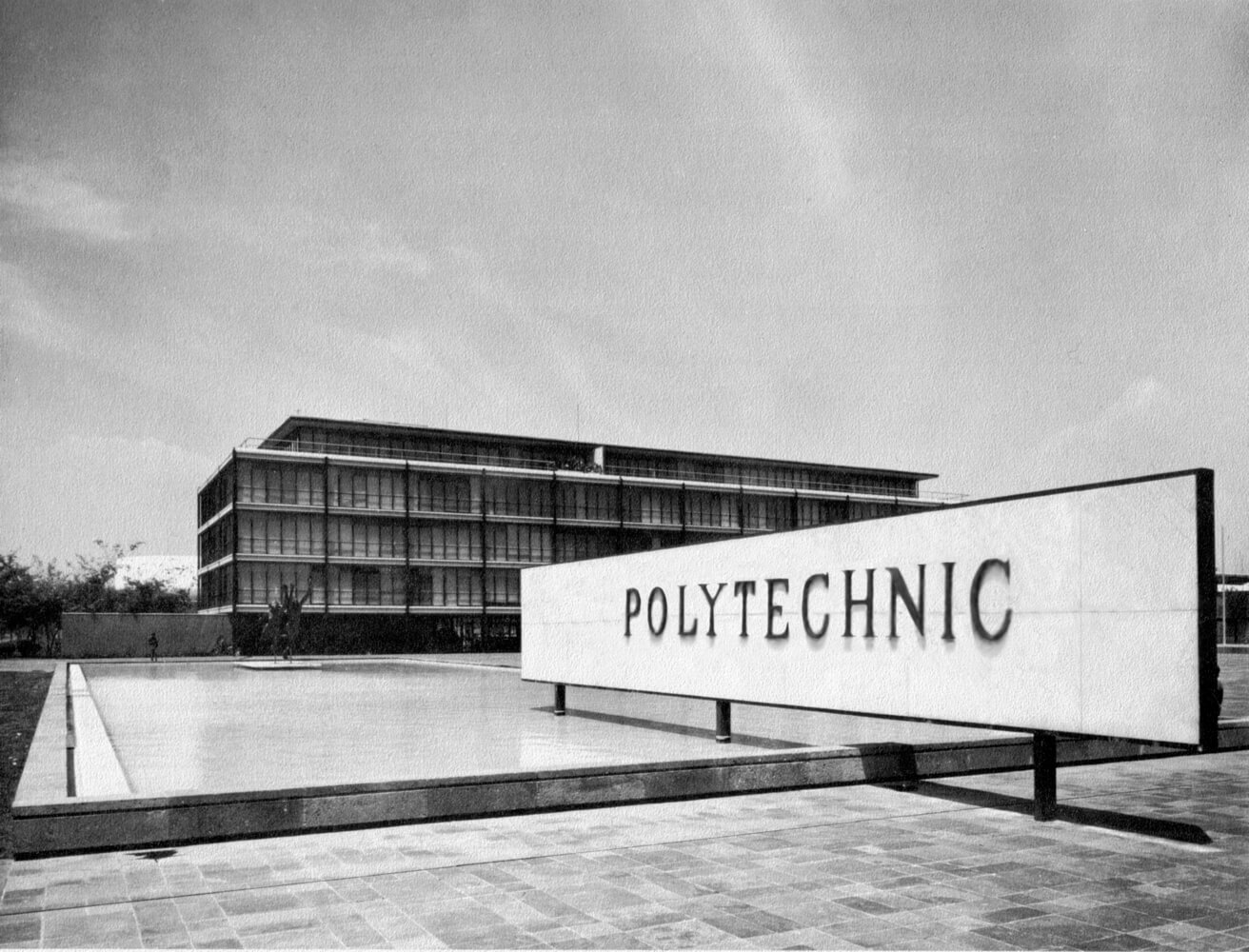 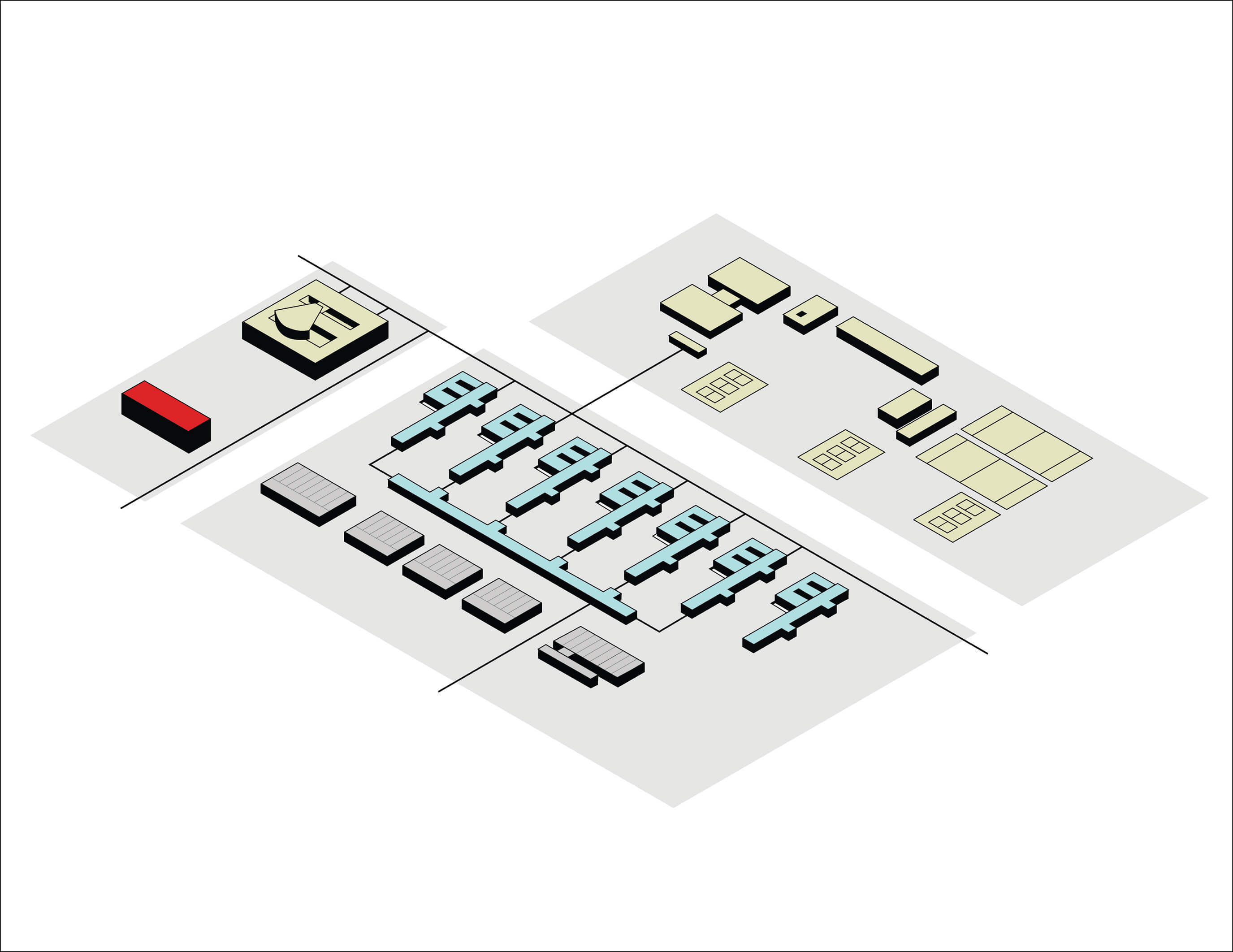 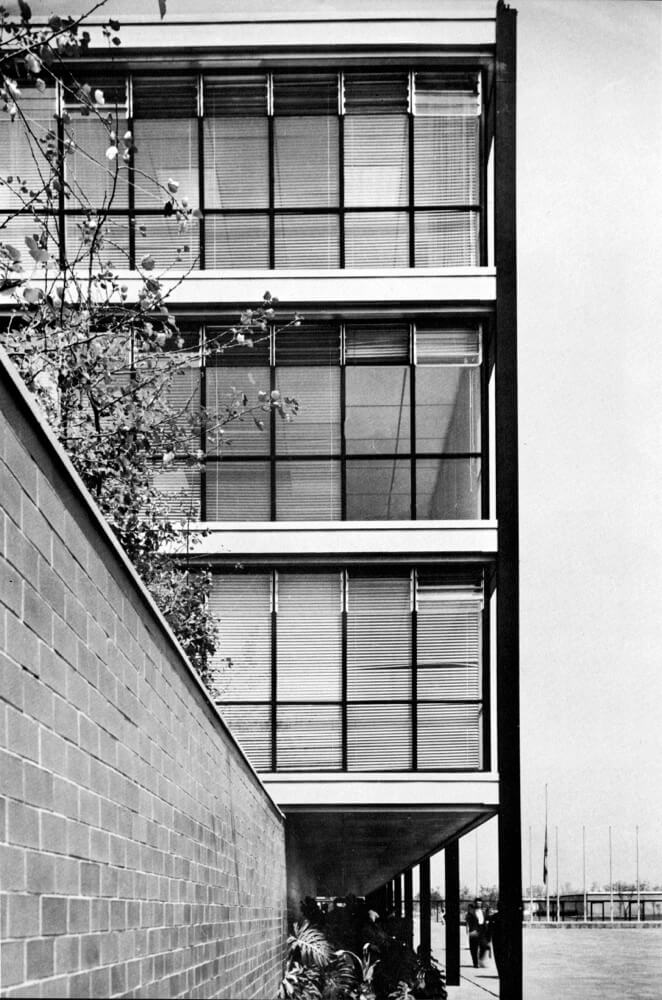 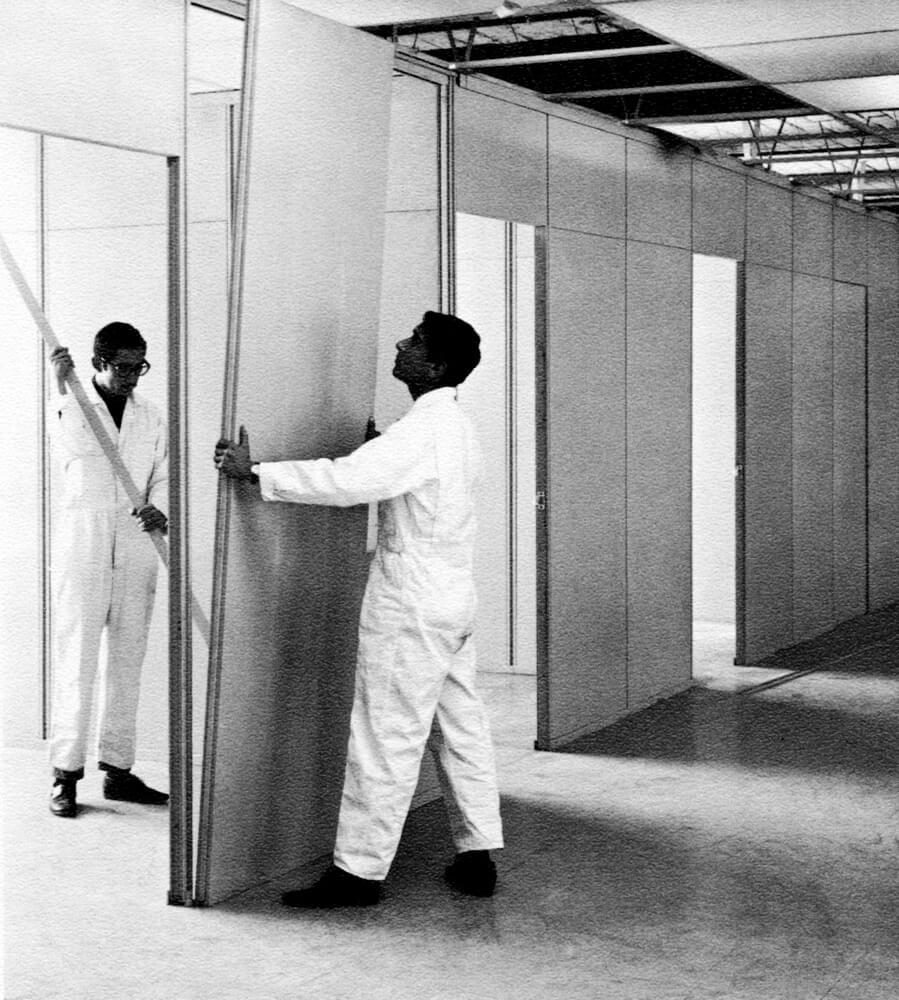 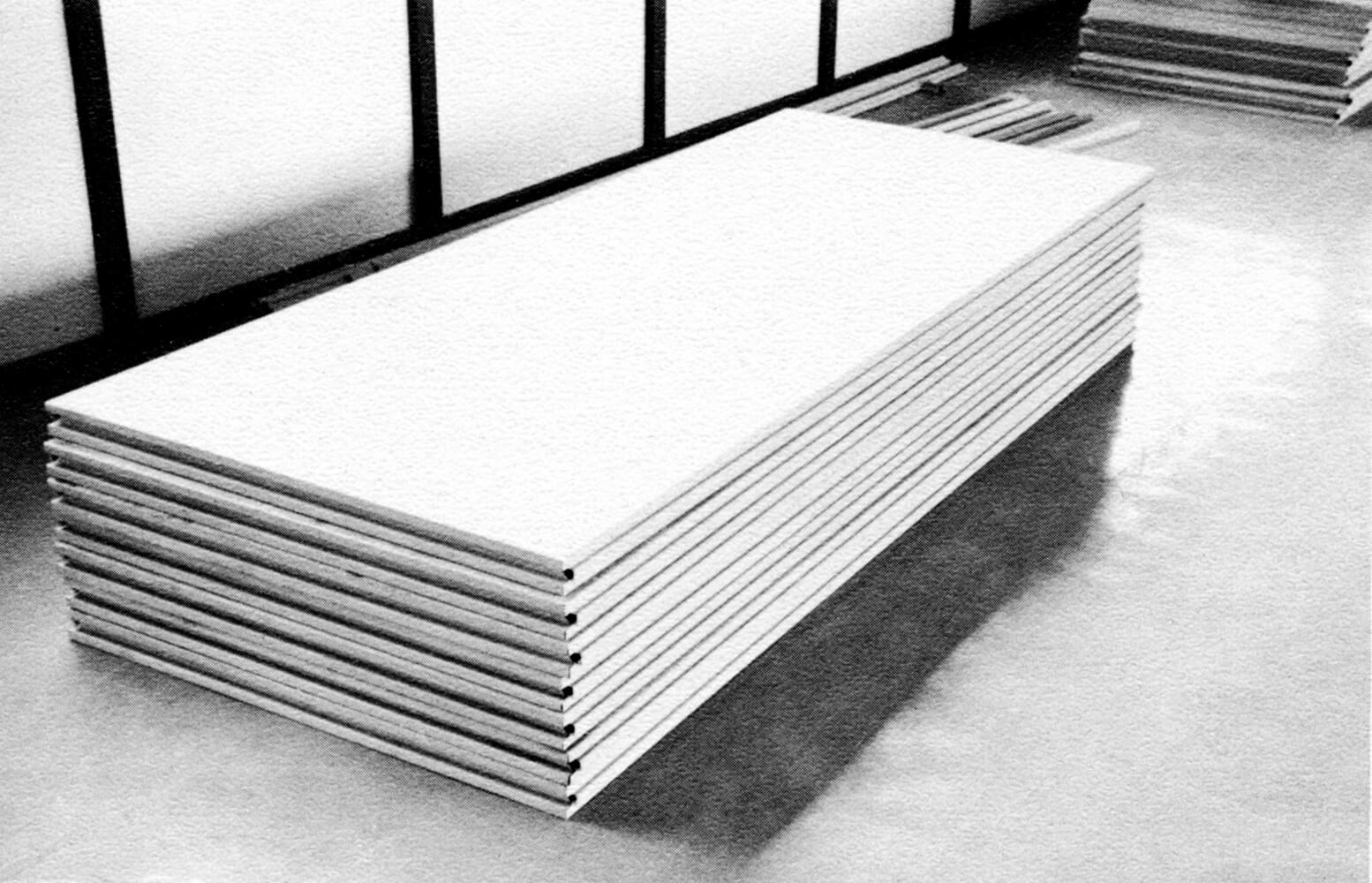 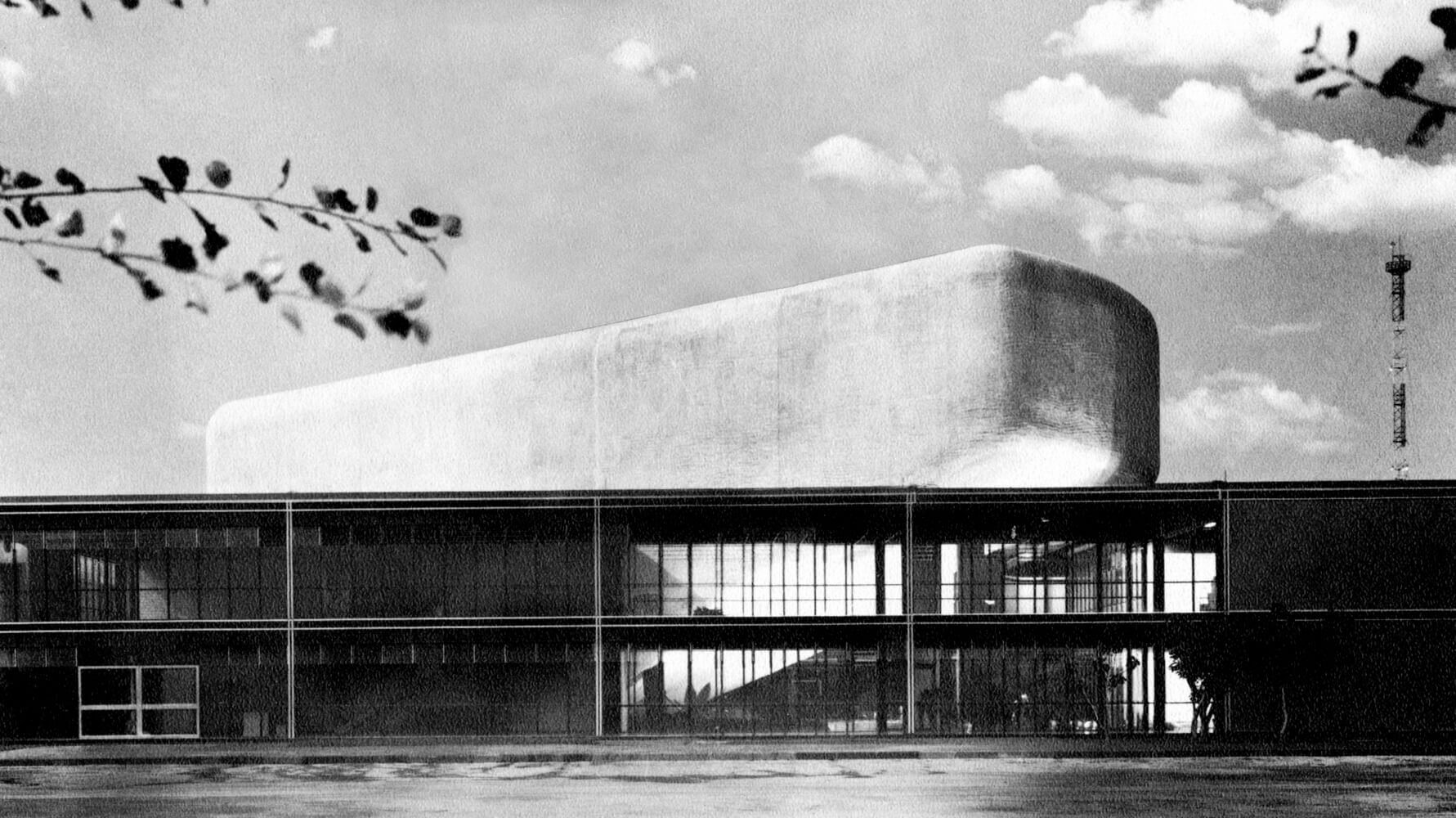 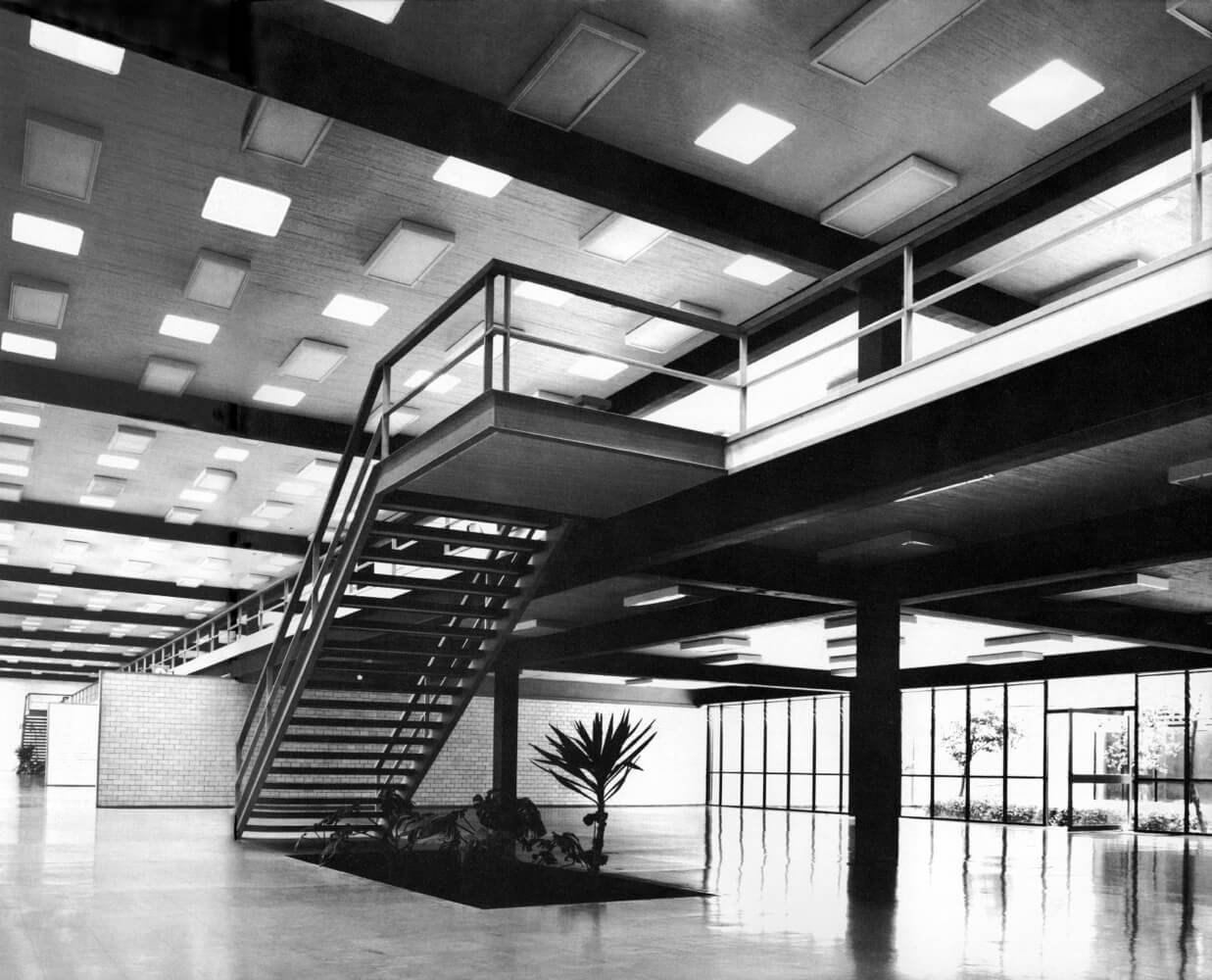 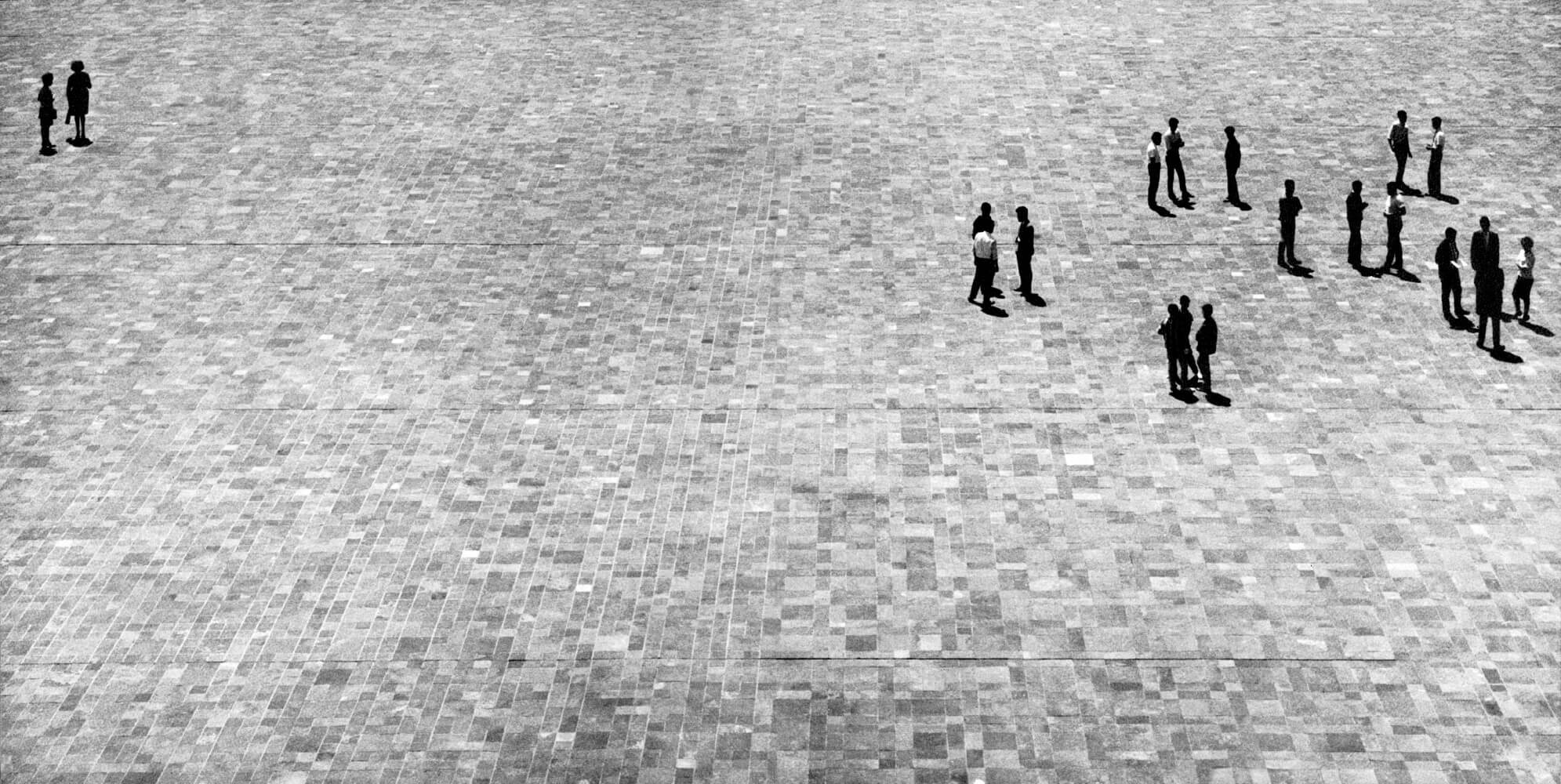 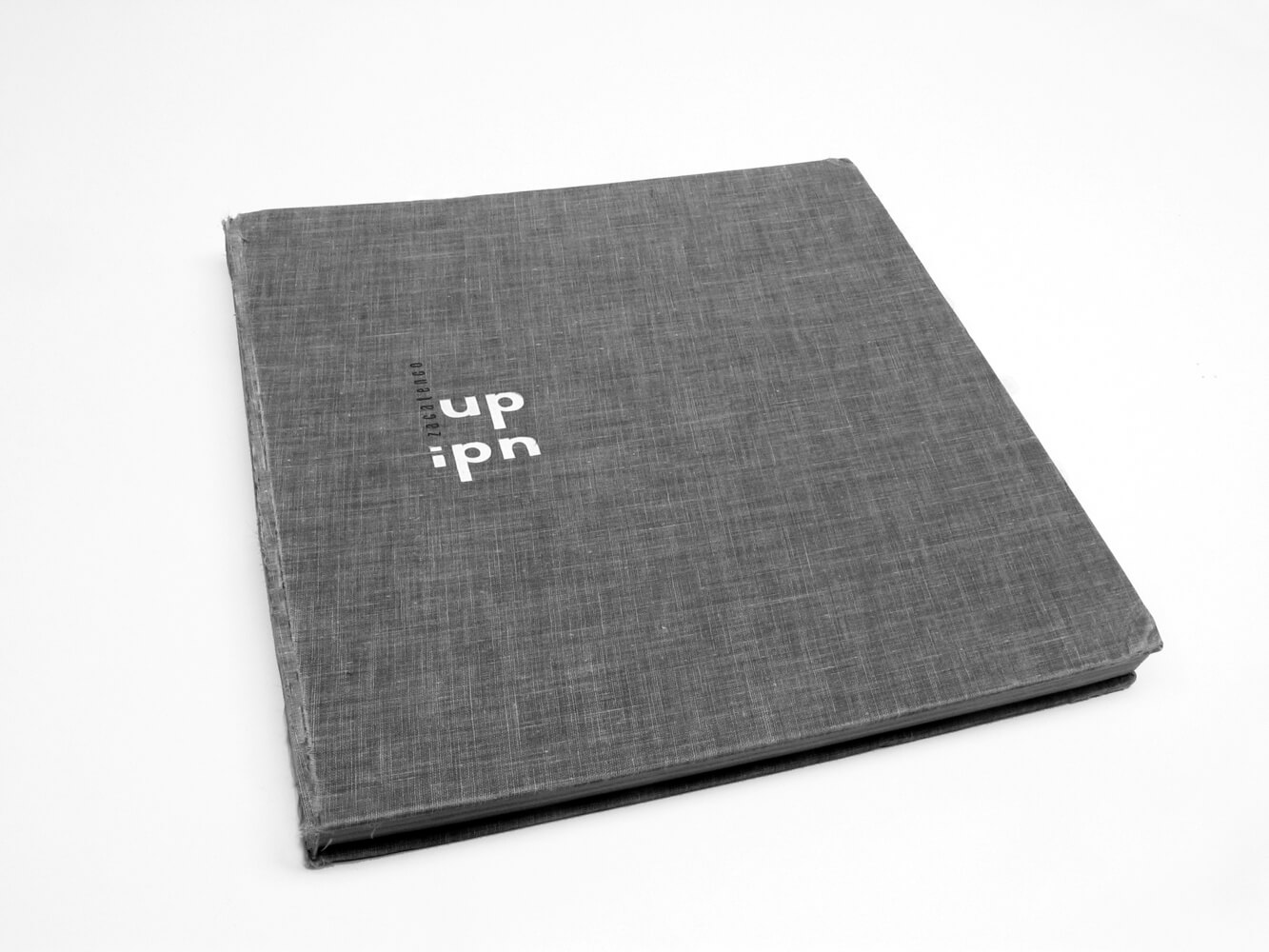 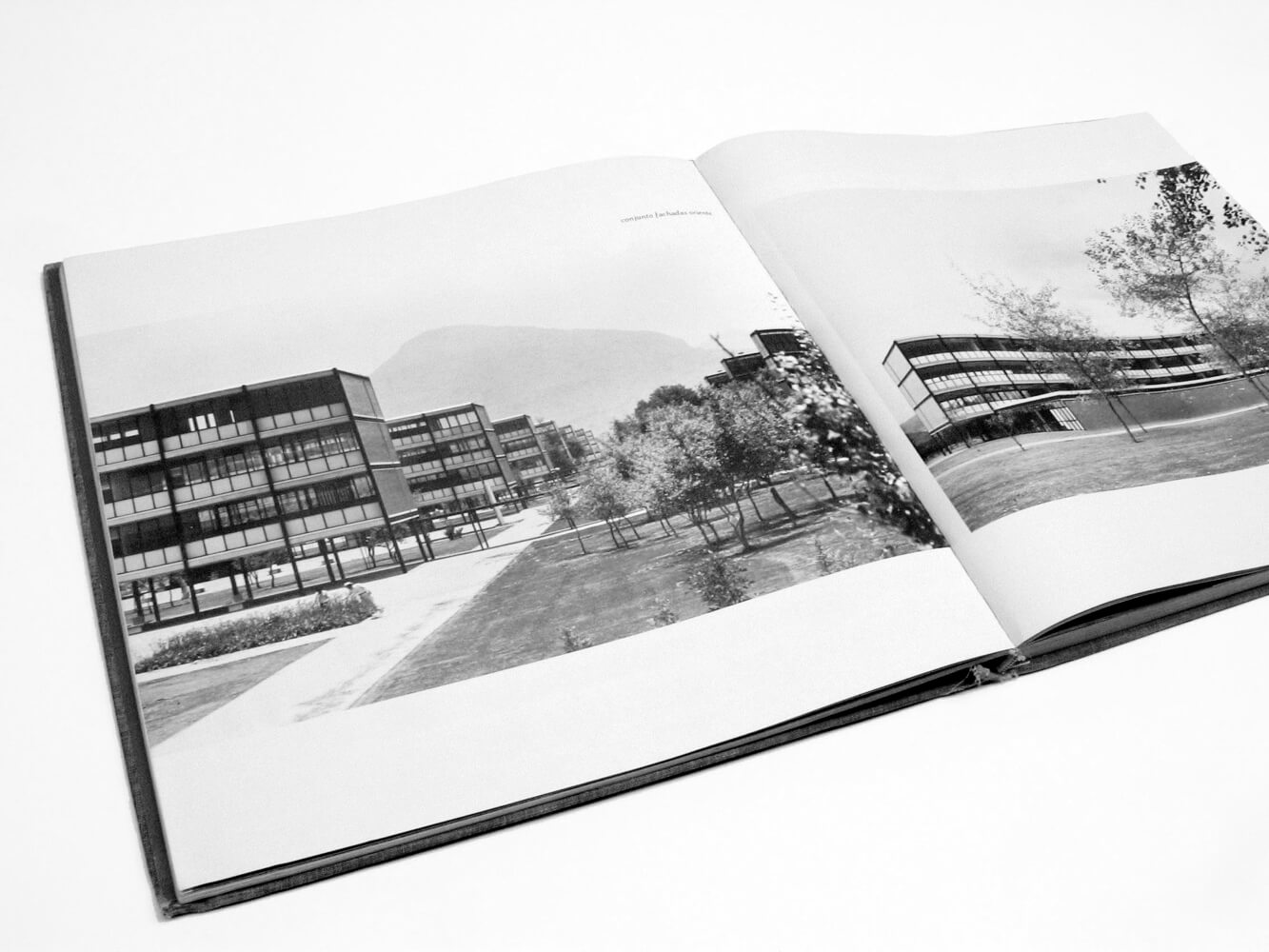